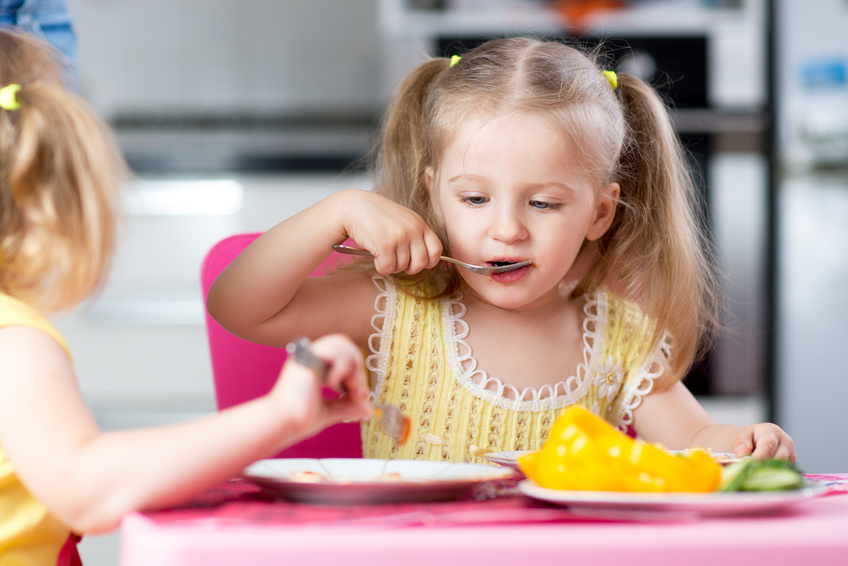 Not surprisingly, childcare is often at a premium in the U.S., which has some of the least generous maternity and paternity leave policies in the industrialized world. Parents need to go back to work, but it can often feel like a lottery system when one is trying to find a place in a qualified pre-kindergarten center.

In Philadelphia, the city is trying to meet people halfway by opening subsidized pre-K services. Starting up midyear, the center has just 26 openings to begin with — by next year, though, the center hopes to gain state approval to push that number to 120.

Philadelphia?s current mayor, Jim Kenney, has declared that free, quality pre-kindergarten programs is a priority for the city. By 2020, Kenney would like to see 16,000 available openings for city children. Where will the funding for this come from, in an era of constant budget cuts to everything from welfare to education? He is hoping that some of it will come from a 3 cents per ounce tax on sodas and other sugary drinks.

Although the outlook for the program is promising, the centers agree that competitive pay makes it hard to hold on to some teachers. ?They can make so much more money if they work for the school district,? Brown McHale, who is in charge of one of the centers, explains. To earn the top star quality rating, centers need to hire fully credentialed teachers — the problem, though, is that at best, the centers offer about $10,000 less than the beginning wages for working in the public school system.

Although many parents would love to access the early learning programs available in Philadelphia, unfortunately, most cities do not yet offer subsidies to childcare centers. On the plus side, though, all the benefits of enrolling your child in a day care setting are still there — and affordable child care does exist. Having a child in a quality day care program not only sets the stage for kindergarten, but it can also help kids learn important social skills that will continue to be important for them to have later in life.

Whether or not Philadelphia’s model will prove to be successful — both from a financial and logistical standpoint — remains to be seen. Many residents so far have wondered whether it’s truly possible to raise the suggested $400 million simply from soda taxes within the next five years. One doctor commenting on the situation to the Daily Caller also warns that universal pre-K should not be seen as a “panacea,” and she says parents should still be reviewing Pre-Ks and looking for the best, safest programs available.