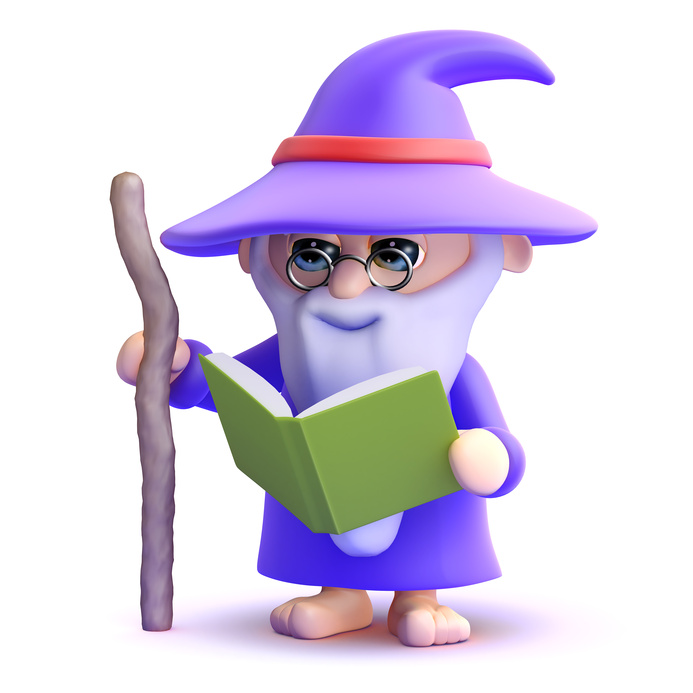 In a world where robotics and automation are limiting the number of jobs available to humans, there’s one field that shows no signs of being automated: Education. We know that getting an education is important because of the effects it has on future earnings: According to a 2012 Pew Research study, the average income for Americans with no college experience was about $30,000 whereas it was about $45,000 for those with bachelor’s degrees. Furthermore, over 80% of students claim that their degree has “paid off” or is worthwhile.

But the country is seeing a drain on teachers. Teaching is difficult. It typically starts as a low-paying job, forces you to deal with occasional problem students (or parents), and can drive many people with a BA in early education to seek some other type of employment.

On the other hand, if there is a shortage of teachers — and by all accounts, there is — then the compensation for teaching is on its way up. With this in mind, consider getting a degree in education. Whether you’d prefer a BA in early education or secondary education, the dwindling supply of teachers is putting the best teachers in high demand. When there’s high demand, the supply gets more expensive. If you have that BA in early education, you are the supply.

It’s not a walk in the park. Spending seven hours per day with other people’s kids and trying to influence them to become good people can take a lot out of someone. So look on the bright side: The schedule is unbeatable, the retirement plan is typically outstanding, and you don’t necessarily need a master’s degree.

Master’s degrees are becoming more and more common in the United States as college has become the standard post-high school career path. However, getting a BA in early education (or secondary education) gets your foot in the door. Once you’re hired on as a teacher, many schools will offer to sponsor your quest for a master’s degree, so long as you do it within a predetermined amount of time. For the school, it means they can pay you less money up-front (which is good for them), and for you it means that you may get your master’s degree paid for by someone else.

The alternative to going the “BA followed by a master’s while working” route is to get an undergraduate degree in the topic you want to teach. Surprisingly, about 11% of college graduates majored in history, but that doesn’t mean they’re all going to be teachers. If that were the case, they’d have to go on and get certified — and often a master’s degree — before being able to teach.

Whatever your preferred route, the need for teachers has been increasing over the past decade with no signs of slowing down. That growing need will benefit a lot of people — why not put yourself on that list?