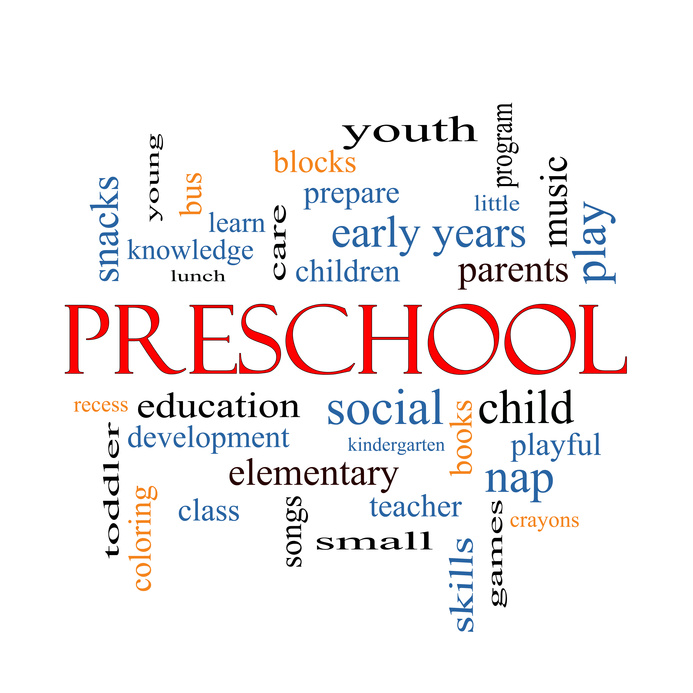 Parents the world over want the best for their children. The problem is that what is “best” is subjective after a certain point. Once a child’s most basic needs are met, parents begin to wonder what else could be done to give their child a leg up. Does the child need to eat more leafy green vegetables to improve their immune system? Eat oily fish to help their brain develop? And when should their child know about numbers and shapes and emotional intelligence?

Early education and development can be a fascinating topic. Every person has a slightly different experience with early education, whether they went to a private school or were taught at home. There seems to be an assumption that private schools are better than public schools, and this continues through preschools all the way to colleges. The truth is that each school needs to be examined on its own merits to decide if it is the best school for your child.

There was was a study a while back that found a correlation between children who had attended preschool who then continued on to continue their studies at college. This of course has led to more parents researching preschools, and especially private schools. The advantages of private schools are not as clear-cut as one would assume.

There are a few things that every preschooler is expected to learn. These include recognizing numerals one through nine; colors; basic shapes; and the uppercase and lower case alphabet. The goal is for preschoolers to have basic math skills before starting kindergarten, as well as a base for learning how to read and write. Having this basic knowledge is said to build confidence and lessen the effects of first-day jitters.

Going off to school for the first time can be scary for most children, especially those who never attended day care as a toddler. Some parents may worry that placing a three-year old in preschool will be traumatizing, or at the very least lead to tears. It likely will; the point is that at this stage the environment is more welcoming and forgiving of emotional outbursts. It is meant to help bolster a sense of independence. Might it be better for a child to learn this before kindergarten?