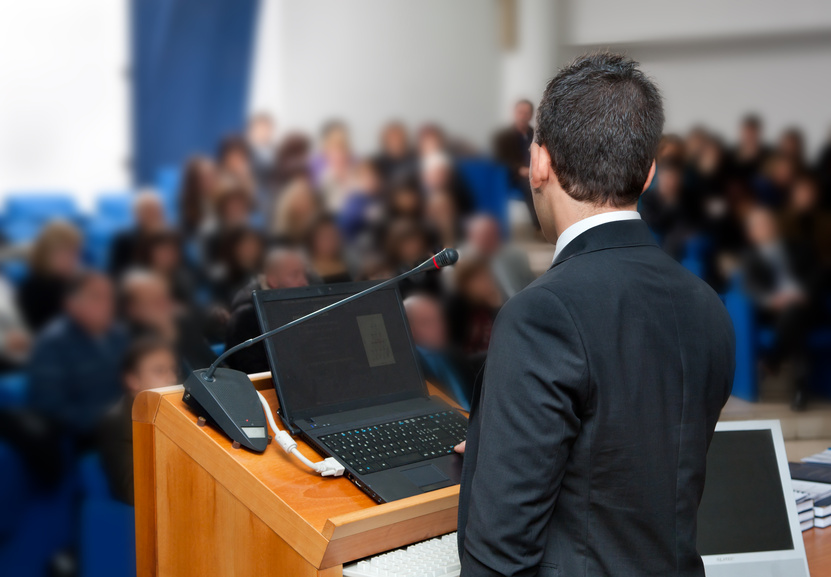 One of the greatest gifts you can give your children is the gift of language. Learning to communicate clearly from an early age will help pave the way for your childrens’ future success. In today’s economy, however, speaking only one language is often not enough.

There’s no denying we live in a global economy. Being bilingual has gone from being an added bonus on a resume anymore to a requirement for many of the top-paying jobs. Studies have found bilingual employees earn an average 20% more than their monolingual peers. The Summer Institute of Linguistics found that over two-thirds of the world’s children are bilingual; and yet, only 17% of the American population speaks a second language. If one of the greatest gifts you can five your children is the gift of language, then an even greater gift is that of multiple languages.

Which languages will you choose? If you’re reading this, English is likely already on the top of the list. What’s the second best language to teach your children? Spanish.

For 21 of the world’s countries, Spanish is the official language of the region. Not only that, but the U.S. is home to roughly 50 million Spanish speakers, making it the second largest Spanish speaking country in the world. Starting a childrens Spanish curriculum at home or in school only makes sense if you want to give your children a leg-up on their future careers and help them navigate our diverse nation.

When to start your childrens Spanish curriculum

For many countries, students are required to begin learning a foreign language by eight years of age. Unfortunately, in the U.S. the standard is to wait until junior or senior year in high school. This leaves our students at a clear disadvantage as they only receive four years of second language study versus the 10 to 12 years their peers in other cultures receive.

In addition, children’s language abilities are at their highest before eight. During their first eight years, acquiring language is natural to children. Between eight and 12 years of age, this ability will diminish. Your children will lose their natural ability to hear and reproduce new sounds. This doesn’t mean becoming bilingual will be impossible, simply that it gets harder.

How to structure your childrens Spanish curriculum

Before they turn eight years of age, acquiring languages is natural to children. The primary way they do this is through imitation, repetition, songs and games. The more you can help immerse your children in Spanish, the faster they’ll be able to pick it up.

The opportunities for Spanish and English speakers are endless

There are 387 million native Spanish speakers in the world. More people speak Spanish than English. For a child bilingual in Spanish and English, the opportunities are endless. To help your child have the brightest future possible, start him or her on a childrens Spanish curriculum sooner rather than later. And once your children have begun to master Spanish, you may consider going even farther: Children who speak two languages are far quicker to pick up a third. As they say, the sky’s the limit when it comes to learning!